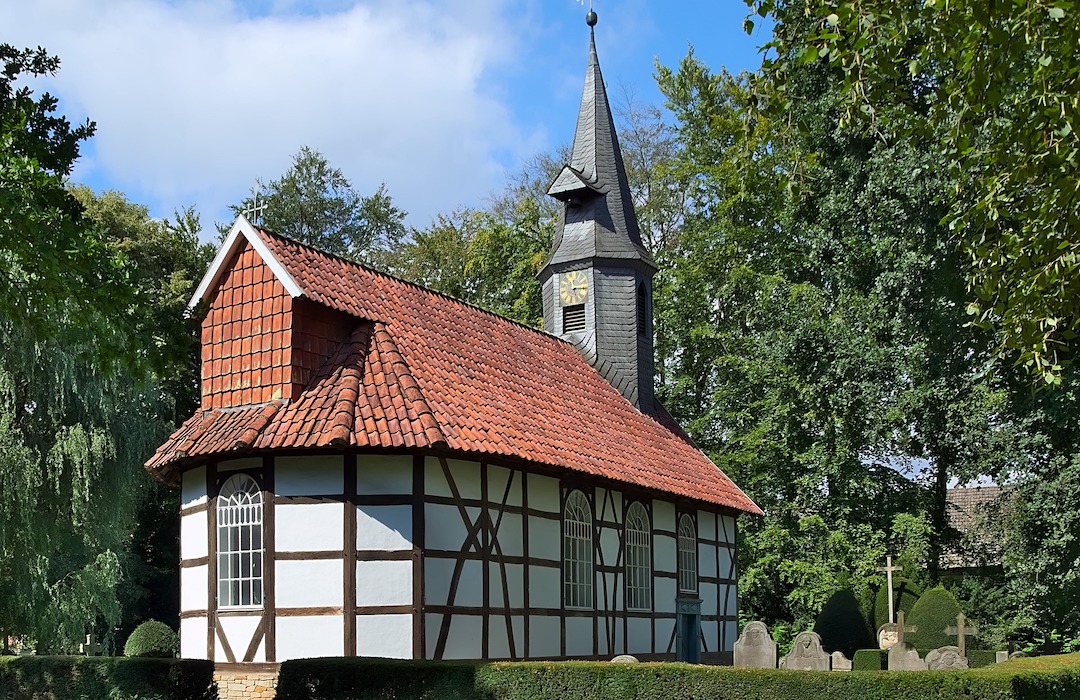 I’ve been following Jean Hopfensperger’s occasional series in the Star Tribune, “Test of Faith: The Unchurching of America.” In this series she documents the trend of church decline and the rise of the religious “nones” in Minnesota. As church attendance fades, seminary enrollment evaporates. As the amount of seminary graduates dwindle, the amount of churches, particularly small churches, without pastoral leadership soar. Churches without leadership don’t go anywhere, so they die or merge with another existing congregation. The response to all of this: innovative churches that scratch a particular itch and fill a particular niche.

Hopfensperger rarely mentions Baptists, much less the Southern Baptist Convention, but much of her reporting applies equally to Southern Baptist Churches. In her article for the Gospel Coalition, “6 Myths for Church Planters Seeking Old Buildings,” Sarah Eekhoff Zylstra documents the decline of Southern Baptist churches:

Last year, the Southern Baptist Convention (SBC) started 624 new churches. Concentrated mostly in urban areas, the plants meet in living rooms or rented-out theaters or public schools. Every week, pastors and volunteers set up and take down chairs and sound systems and pulpits. Within a few years, they’ll grow out or get kicked out and find someplace new. Most are dreaming about a permanent home.

Also last year, the SBC closed about 850 churches—which isn’t unusual. Many were church plants: more than half of those closed in the last four years were less than a decade old.

Not surprisingly, church decline is not a respecter of church age or location. Zylstra notes that, in addition to the statistic reported above that more than half of SBC closures in the last four years are relatively young churches, “most dying churches sit in urban and suburban neighborhoods crowded with people.” Church decline is a reality that we have to face. Location or tenure does not provide immunity against this reality.

There are two reactions that churches can have to this decline. First, they can attempt to become relevant quickly in an attempt to attract people. This relevance is often situationally defined. One church might deem it relevant to lean into a particular niche, becoming a “Cowboy Church” or a “Hipster Church.” Others might deem it relevant to brand themselves as the “Self-Help Church” or the “Online Church.”

In addition to all of the ecclesiological issues that come with such a decision, making the move to scratch a particular itch or fulfill a particular niche is just not sustainable. That move works for the State Fair. Find something unique that will draw attention. Set up your booth. It will flourish. But there is a reason that the State Fair isn’t open year-round. Catering to relevance can only capture someone’s attention for so long. Whatever is relevant at the moment rarely makes any advances at meeting the deeper needs of the human condition or building a community united by enduring faith. Not to mention that whatever is relevant in the moment is usually done better by organizations and bands and societies outside of the church. Ultimately, this response will only perpetuate the decline.

The second move is to lean into traditionalism in a tribal way. This response rightly notes the problems with chasing after relevance, but wrongly thinks that hunkering down under the protection of long-standing traditions will outlast the storm of church decline. This approach has been described as the “in-grown church.” In this response what is important is “What we’ve always done.” The result is that orthopraxy (what we do) virtually replaces orthodoxy (what we believe). What becomes most important is retaining the identity that has slowly formed over the decades of the church’s history; often, this identity is relatively disconnected from the purposes the church initially set out to fulfill.

While there are many avenues of discussion for the practical outworking of a church’s life in the midst of palpable disinterest in organized and institutionalized religion, it is clear that clambering after relevance or clinging onto age-old traditions is not the answer. Neither embrace the rich doctrines of the Christian church located in the Bible. Both are attempts to preserve the church in terms of a social context rather than in terms of a theological community. In response to the unchurching of America, churches are unchurching themselves. Time and trends will pass by both relevance and tradition without hesitation. These two answers will only perpetuate the problem.

Instead, we must commit to growth as a gospel-people, informed by the Word, thoughtfully engaging with questions and doubts, always seeking to grow in the faith. As Mark Dever and Jamie Dunlap argue, we need Gospel-Centered churches. We must keep the purposes of the church as given by Christ central: glorify God, equip and encourage each other, and reach those without Christ.