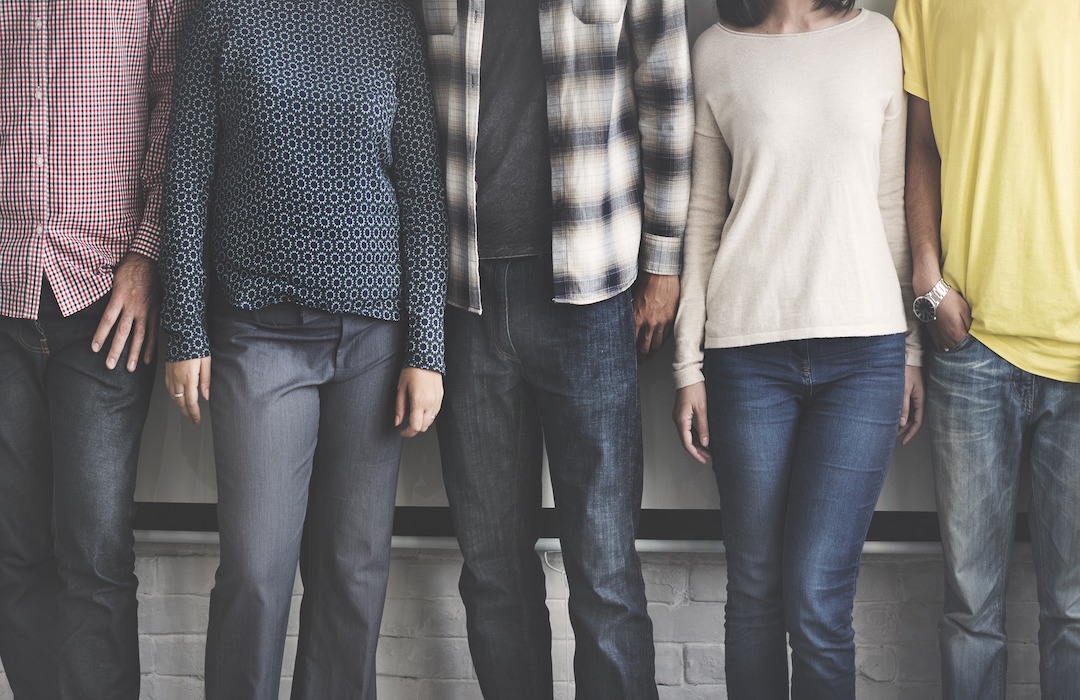 For I am not ashamed of the gospel, because it is the power of God for salvation to everyone who believes, first to the Jew, and also to the Greek.
Romans 1:16 (CSB)

Many Christians find confidence in their evangelistic endeavors as they remember Paul’s lack of shame about the gospel message. Just as Paul set aside any embarrassment or anxiety when preaching the gospel two thousand years ago, so too can Christians today boldly share the good news of Jesus Christ. I don’t want to take anything away from this application of Paul’s statement here. It is true that Paul provides an example of courage and faithfulness when it comes to preaching the gospel of God. Still, I wonder if Paul’s first readers would have understood his statement somewhat differently. I want to suggest three ways that Paul’s reader’s may have understood this assertion.

First, Paul’s readers may have understood this assertion to be a defense against those who believed the gospel should only be shared with the cultural elites. In v. 14, Paul made clear that he was obligated to share the gospel with all peoples, including barbarians and the foolish. In this case, society at large (and maybe even some of Paul’s readers) would have considered his obligation to these people somewhat shameful. Paul, however, saw things differently. He was not ashamed to bring the gospel to all people. Instead, he was eager to do so. Contemporary Christians should adopt Paul’s attitude toward people on the fringe of social acceptability. The gospel is not only for the cultured and the cool, but for the overlooked and unaccepted. We should not be ashamed to share Jesus with social rejects. More than that, we should not be ashamed to fold these people into our lives—even if it brings social shame.

Second, Paul’s readers may have thought that he was ashamed of them. We have to read between the lines a little bit, but it is evident that Paul’s readers were troubled by his failure to visit them. This prominently Gentile church may have wondered if the prominent Jewish Apostle was avoiding them based on ethnic differences and his superior Jewish background. Whatever the case might be, Paul made clear that he was not slighting them and had not intentionally avoided them (1:13). On the contrary, he was eager to visit them—he was not ashamed of them, nor was he ashamed of their mutually held belief in the gospel (1:11-12, 15). Paul did not consider his apostolic commission to be inferior to that of the other Apostles and, for this reason, was unashamed of his gospel message.

Third, the opening chapters of Romans reveal that there was some measure of engrained superiority in Jewish identity. Paul, who was commissioned as an Apostle primarily to the Gentiles, did not consider it shameful to include Gentiles in this Jewish identity through their identification with the Messiah, Jesus. Even a cursory reading of the book of Acts shows that there was some level of disagreement among Jewish Christians when it came to fully including Gentile converts. The message of the gospel, however, promised full inclusion to all who responded to the gospel with the obedience of faith. Paul was not ashamed about this outcome. The gospel has the power to bring about the salvation of all people, both Jewish and non-Jewish (1:16).

Not everyone agreed with Paul—not even all of the Christians at Rome. In fact, some Christians had adopted an attitude of superiority based in Jewish identity (Rom. 2:17), condemning Gentiles who had not received the law. Paul countered that notion by declaring that God was not showing favoritism and that all people are equally guilty before God, whether or not they have received the law (Rom. 2:11). Other Christians, however, adopted an attitude of superiority based on non-Jewish identity. As a result, at least some Jewish Christians were not being welcomed into the assembly (Rom. 14:1). These attitudes of superiority cut both ways with each side unwilling to unashamedly affirm that the gospel of God brings salvation to all people.

Although this verse should embolden Christians when sharing the gospel, Paul’s focus seems to be less on the act of sharing the gospel but on the identity of the recipients of the gospel. Not only should Christians be unashamed of speaking about Jesus, but they should also be unashamed of speaking about Jesus even with social outsiders. More than that, Christians should unashamedly welcome all who respond to the gospel with the obedience of faith into full belonging in the family of God.