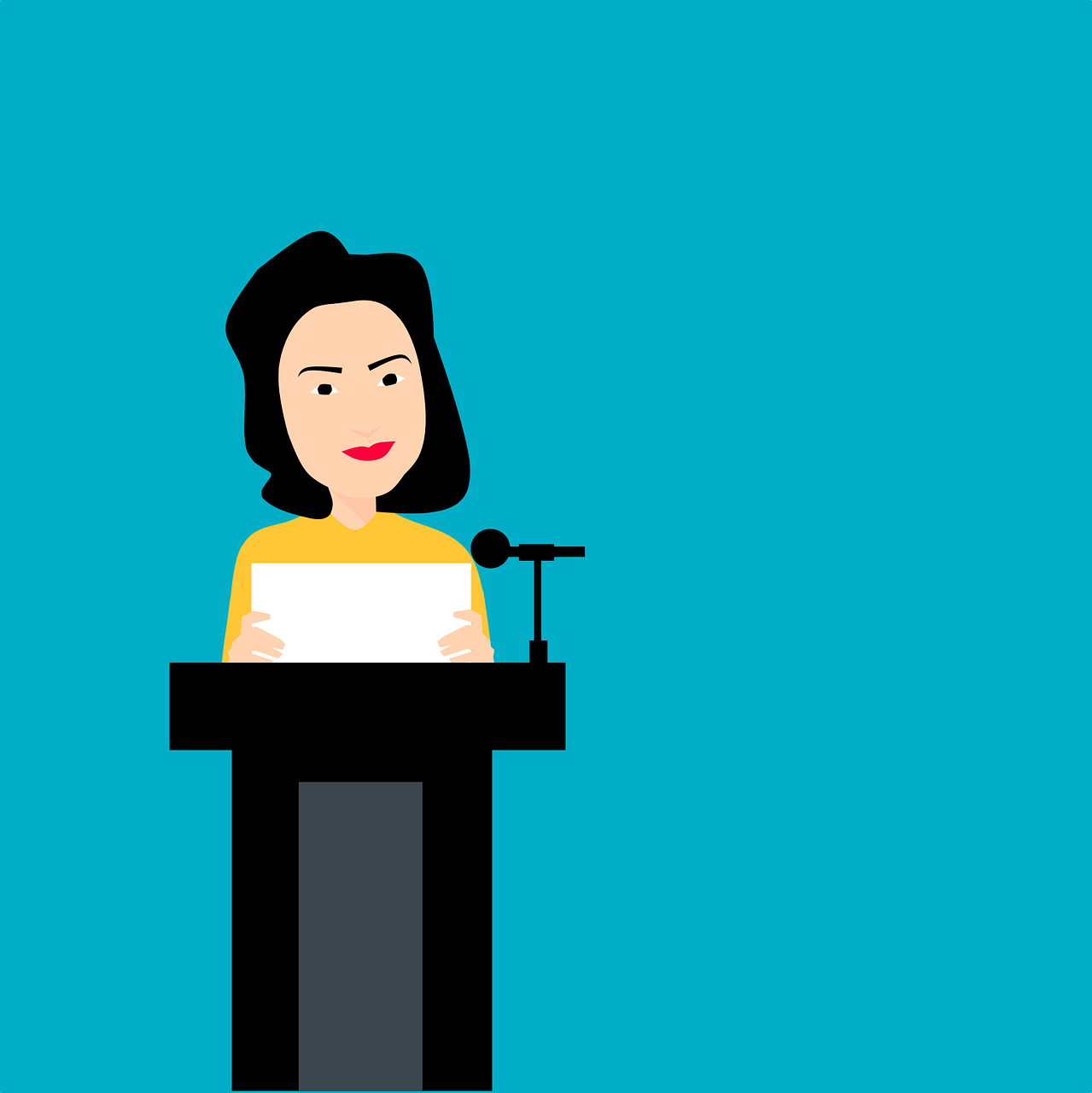 In my recent explanation of some slight changes to our Sunday order of service, or liturgy, I explained that we would invite church members to lead prayer during the “Prayers of the People” component. I mentioned that we would like both men and women to be involved in leading this prayer, just as we include men and women in the Scripture reading each week. Although some members of Resurrection Church have previously experienced men and women participating in both of these elements of the service, some have only observed men taking on these responsibilities. Some might even question whether it is biblical for women to read Scripture and pray during our Sunday morning services. The elders believe it is not only permissible but also desirable for women to participate in the public prayers and Scripture reading in our corporate worship services.

Our beliefs are not motivated by modern cultural assumptions about men and women. We understand that there is a push to avoid recognizing any difference between men and women that has progressed so far that any attempt to define man and woman would be politically incorrect. Although we are all influenced by our culture in ways that we might not be aware of, we do not believe that the winds of culture drive our commitment to involving women in our corporate worship. So why would we advocate that women should participate in public prayers and Scripture reading?

First, we advocate for female participation because trusted scholars suggest that women should be encouraged to pray and read Scripture publicly during corporate worship services. Each scholar referenced below self-identifies as complementarian, affirming that “some governing and teaching roles in the church are restricted to men.”[1] The opposing view, egalitarianism, affirms that no ministry roles are restricted to men. Although they may vary on the specific outworking of complementarian convictions, they all represent conservative approaches to women’s roles in the church.[2]

Grudem is not the only conservative who argues for this kind of male and female involvement in corporate worship. George W. Knight III, contributing to a popular book on manhood and womanhood, argues that “women are to use their gifts in every way that Christians in general are to do, except for those areas explicitly prohibited by Scripture.”[5] Contributing to the same volume, Wayne House queries,

Does the Biblical model preclude a woman from giving her testimony in a church meeting or offering the Scripture reading, or making announcements, or leading songs, or offering a public prayer? These questions can be answered with another question: Are any of these ministries an expression of authoritative, elder-like teaching over men? Probably not, and thus they should not be excluded from the ministry opportunities afforded by qualified women of God.[6]

Tom Schreiner, another conservative theologian comments on 1 Timothy 2:9-10, concluding, “One should not conclude from the calls to men to pray and to women to adorn themselves properly that only men should pray in worship. First Corinthians 11:5 clarifies that women are allowed to participate by praying in public meetings.”[7]

Edmund P. Clowney distinguishes between male-eldership as an authoritative office and female participation in leading roles, such as prayer. “With respect to prayer, the situation is different yet again, for prayer does not bring God’s authoritative word to the church but addresses the praise and petition of the church to God. Public prayer must be ordered, as must all parts of the service, but it is not restricted to those who rule in the church, or to men alone.”[8] In other words, those who lead public prayer should do so in an informed and organized way. The New Testament authors dictate that the manner of prayer involves limitations and restrictions, but they do not prescribe gender-based constraints on the leaders of public prayer

Finally, Andreas and Margaret Köstenberger warn that “there’s unfortunately a certain amount of truth in the charge that conservative churches often diminish the legitimate ministry of women. While this may be done unintentionally, the disparagement of women’s participation in ministry occurs nonetheless.” They go on to argue that women are called by Christ to “engage in mentoring and training women, as well as to pray, prophesy, and otherwise participate in public worship, exercising their spiritual gifts within biblical parameters. Women’s participation in public worship may take a variety of forms.”[9] They then add that “it’s biblically permissible to have women serve as deaconesses and that this was probably a practice in New Testament times.”[10] Although our modern church practices are not required to reduplicate everything present in the early church, we should guard against neglecting the precedents set by the first Christians.

In short, the above theologians, commonly considered the “gatekeepers” for complementarian theology and practice, affirm that women should be encouraged to participate in public Scripture reading and prayer during corporate worship services. For some in our congregation, this is probably a given. Others, however, may never have been part of a church where women were encouraged to participate in these ministries. For that reason, the voices of these well-recognized individuals may provide some security that the prevailing culture does not influence our position and practice on this matter

Second, we encourage both men and women to participate in public Scripture reading and prayer because we believe that the Bible not only permits but encourages—commands, even—them to do so. Of course, there is a sense in which the whole congregation participates by listening to the Scripture reading and adding their “Yes and Amen” to the prayer. But there is also a sense in which men and women are instructed to read, sing, and pray publicly before the congregation while “submitting to one another in the fear of Christ” (Eph. 5:19-21).

We have at least one indication that the Apostle Paul approved of women reading Scripture and praying publicly in the corporate worship service. He warns against women praying and prophesying” with uncovered heads (1 Cor. 11:5). The problem at Corinth was not that women were praying or prophesying before the gathered assembly, but that they were doing so inappropriately. If Paul wished for women to stop praying or prophesying, he would undoubtedly have communicated that in this text, but he does not. Whatever he might mean by prophesying, we can at least include reading Scripture. Despite the confusion about prophecy, the meaning of prayer is not debated. In 1 Corinthians 11, Paul addresses women who were praying and prophesying publicly before the gathered assembly. In the early church, women led the congregation in prayer, and the Apostle Paul approved. So why shouldn’t we?

My purpose here is not to articulate an entire theology of women’s involvement in church ministries or to exhaustively defend our practice. However, I do hope that those in our assembly who have not been part of churches that include women in these elements of corporate worship will see that we are not breaking new ground here, nor are we operating contrary to biblical instruction. We do not want to unnecessarily pressure any man or woman to participate in Scripture reading or the Prayers of the People, but we do want to remove any unnecessary obstacles from participation and encourage careful reflection on what the biblical instructions and examples guide our practices.

[1] The Danvers Statement, §6.2. This statement was authored by several evangelical leaders at a meeting of the Council of Biblical Manhood and Womanhood (CBMW) in Danvers, Mass. in December 1987 and was published in final form by CBMW in Wheaton, Ill. in November 1988.

[2] The debate between complementarians and egalitarians has a complex history. For those interested in a thoughtful “third way,” see Michelle Lee-Barnewall, Neither Complementarian nor Egalitarian: A Kingdom Corrective to the Evangelical Gender Debate (Grand Rapids: B&H Academic, 2016).

[6] H. Wayne House, “Principles to Use in Establishing Women in Ministry,” in Piper and Grudem, Recovering Biblical Manhood and Womanhood, 360.