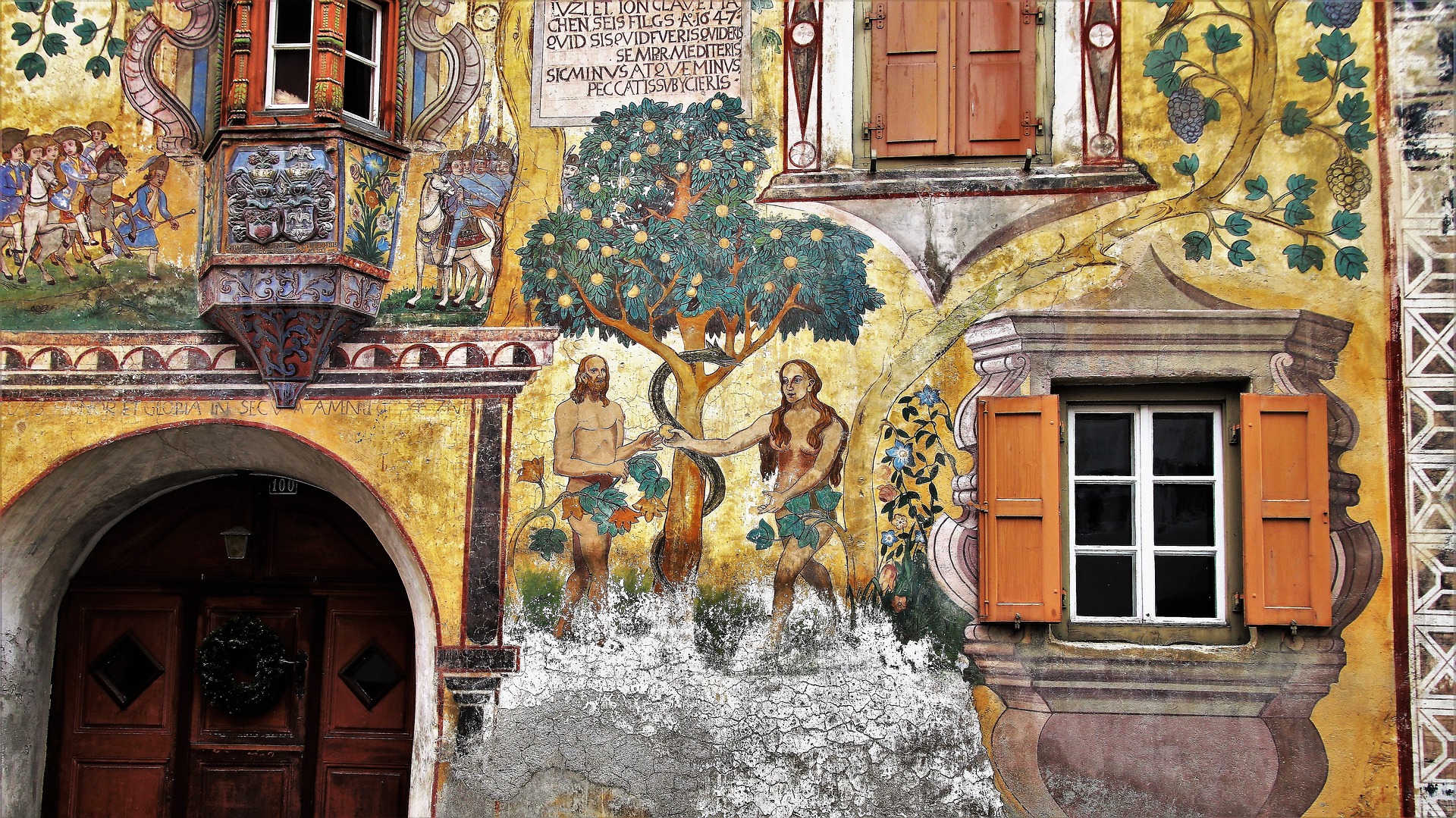 On Monday, George Floyd died while in police custody in Minneapolis. On Wednesday night, protestors responded with rioting and looting. Many of us have shopped at some of the stores that were looted and have walked by buildings that went up in flames. In a very real sense, these acts of violence occurred in our own back yard.

One of the important legal principles at operation in the United States of America is the presumption of innocence until guilt is proven. That proof is presented in a court of law and judgment is rendered by judge and jury. Because innocence is presumed, the evidence must be gathered, a case must be made, and an argument must be presented. But this means that convictions take time—and, it means that arrests are sometimes delayed. However, it is unclear why the officers involved in the arrest of George Floyd have not been arrested. There has been enough social pressure, if not evidence, to lead to their termination; yet, neither the FBI nor the BCA has arrested any of the officers involved. There are questions that need to be answered to gain a clear picture—what underlying conditions did Floyd have? What other images are captured on the police bodycams that have not yet been released? These, and other questions will, we hope, be answered quickly and accurately in the ensuing investigation. Part of the exercise of justice will be following the legal procedures leading to arrest and either conviction or acquittal.

Outside of the court of law is the court of public opinion. More often than not, in the court of public opinion guilt, rather than innocence, is presumed. Sometimes this is justified, and sometimes it is not. In the modern-day, what informs public opinion more than anything else are videos that capture events and are then shared quickly over social media platforms. Three videos show George Floyd’s arrest and the unapproved restraint tactic leading to his death. The hour and twenty-five minutes from Floyd’s arrest to his death have been documented, most significantly, by a video of a Minneapolis Police Officer restraining Floyd for seven minutes, ignoring Floyd’s plea for air and ignoring bystanders pleading with the officers to put Floyd in the car. Furthermore, the officer, a white man, restraining Floyd, a black man, has been involved in use-of-force incidents in the past. The evidence in the court of public opinion shows a very different situation than when a police officer shoots a black man who he suspects is armed and dangerous. Those are heat of the moment decisions where the officer’s life is at least potentially in danger. There was no danger here. Broad daylight. Four cops. A handcuffed man. 7 minutes of kneeling on the man's neck (an unapproved restraint tactic) by a 19-year career cop who has had incidents in the past.

Although we have to remember that video footage does not capture the entire event and that it only captures a particular angle of the event, there are two undeniable realities: 1) George Floyd, a black man, was killed – not in a tense moment where an officer in fear of his life shoots a suspect, but during an arrest for suspicion of using counterfeit currency (or forgery) at a local grocery store, and 2) the officer-involved used unapproved restraint tactics on an already handcuffed individual.

The death of George Floyd and the events surrounding it are tragic because they all efface the image of God. What does that mean?

God created humans in his image and likeness (Gn 1:26-27). There is a lot of debate about what it means to be an image-bearer. I think that the best answer is to understand the imago Dei as an ontological reality. Humans are the image and likeness of God. At a minimum, the imago Dei is a special status in the created order. With that status comes several responsibilities, including the responsibility to exercise dominion over the earth (Gn 1:26, 28) as God’s representatives.

But we learn very early on that humans are not good at exercising dominion in a way that mirrors God’s just rulership. Adam and Eve fail to guard the garden against the serpent. Instead of driving the serpent away, they enjoy conversation and a meal. Here, humans abdicate authority. In that conversation the image-bearers decide that they are not content simply reflecting God, they want to be like God (or as gods). So, instead of bearing God’s image in their honored position among created beings, they grasp at deification (Gn 3:5-6).

But abdicating authority is not the only way to distort dominion. This can also be done through excessive force –through domination. Enter Abel and Cain.  Of the two of them, Abel has better imaged God, we assume, based on the acceptance of his sacrifice. Instead of exercising dominion over sin, Cain exercises domination over Abel by murdering him—snuffing out a fellow image-bearer.

Yet, after Fall and Flood, the divine image remains. The image is retained in every human being. And the image is violated by every act of murder. Not only because an image bearer has been extinguished, but because dominion has been distorted. Where an image-bearer distorts dominion by killing another image-bearer, the killer effectively rebels against the God of life, following in the steps of the serpent and the first parents in a quest to replace him. Where this happens, God prescribes capital punishment (Gn 9:6).

Where dominion is exercised righteously, it is a beautiful, life-giving reality. “The one who rules the people with justice, who rules in the fear of God, is like the morning light when the sun rises on a cloudless morning, the glisten of rain on sprouting grass” (2 Sam 23:3-4). When there is right exercise of dominion, we expect people to flourish. When there is an abusive exercise of dominion, we are not surprised to see people rebel. Because where dominion is distorted, it is ugly and life-consuming. When that distortion of dominion extends to the killing of another image-bearer, the imago Dei is doubly transgressed.

There are many details that can’t be provided by video footage. Nor should the legal principle of the presumption of innocence be jettisoned. Nor should retaliation take form in a riot (this too is a distortion of dominion). Yet, regardless of intent, the image of God in man has been violated with the excessive use of force in domination rather than in righteous dominion, quickly followed by the death of an image-bearer. This is nothing less than a recapitulation of the Fall and an effacement of the image of God.