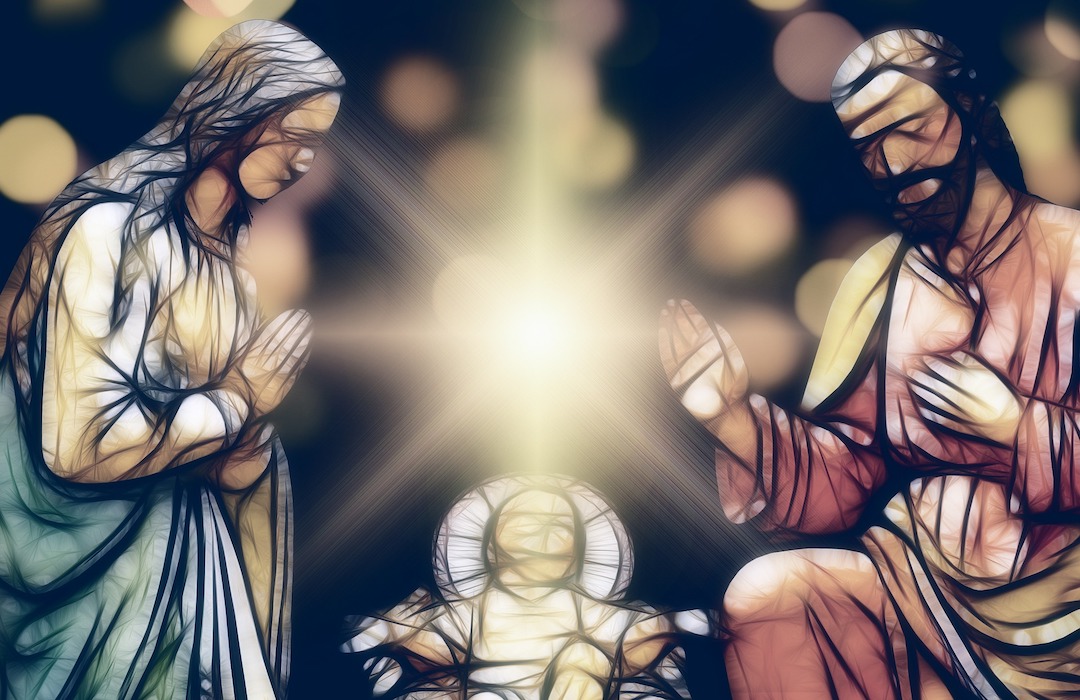 On this third Sunday of Advent, we reflect on the way that God draws people into his redemptive work. Although God will act decisively in the incarnation, he does not act in isolation from humanity. Instead, he draws people into his redemptive act. Notably, Luke draws attention to the way that Mary was drawn into God’s redemptive work. After announcing that Mary would conceive and give birth to a son who would be named Jesus, Gabriel revealed that she would conceive this child as a virgin. In response to this mystery, Mary replied, “I am the Lord’s servant. May it happen to me as you have said.” In this remarkable response of humility and faith, Mary would bear the Christ to the world. In doing, she became a supreme example of the obedience of faith as she participates in God’s redemption of the world.

Unfortunately, errant Roman Catholic teachings about Mary often result in Protestant’s overlooking Mary or undervaluing her role in God’s redemptive work in the world. The Catechism of the Roman Catholic Churches teaches that Mary is mistakenly considered to be free from all stain of original sin (§966), already bodily resurrected from the dead (§974), an object of special devotion in worship (§971), perpetual in her virginity (§499), and the Mediatrix of grace (§969).

Mary’s role in imparting grace is especially important in Roman Catholicism. Although most Protestant Christians are conscious of “Christ figures” in literature, Roman Catholic authors often present “Mary figures” as well, marked by the color blue (the color associated with Mary in Roman Catholic symbolism). Generally, literary figures representing Mary bring a touch of divine grace into the world. There is nothing in the Gospels (or elsewhere in the Bible) to suggest that she should be venerated or understood in terms of Roman Catholic dogma.

Yet, her response of belief to Gabriel’s message makes her a model of Christian discipleship and is itself the basis upon which all generations should call her blessed. Jesus clarifies this point when an anonymous individual shouts a word of blessing upon Mary, and Jesus counters that Mary is worthy of blessing, not because of who she is, but because of the strength of her belief and her act of obedience. All who imitate her in this way are also blessed (Luke 11:27-28).

What’s more, Mary functions in God’s redemptive plan as a new Eve and a type of the Church. As a new Eve, she bears the long-expected seed of the woman destined to crush the head of the Serpent (Gen. 3:15)—just as God will enable the Church to crush Satan under her feet (Rom. 16:20). The defeat of Satan takes place through the blood of the Lamb, but it involves the testimony of the Church as she bears God to the world through witness to Jesus (Rev. 12:11), operating as the handmaid of the Lord. In this way, Mary provides a model of obedient faith and participation in Christ’s victory.

During this Advent season, we are called to adopt Mary’s humility and faith as we answer the call to bear Christ to the world. We anticipate the birth of the King and his eternal kingdom. We come to worship him. But we come in anticipation of our commission to bear Christ to the world in our actions, in our words, and in our worship to which we should all respond, “We are the servants of the Lord.”