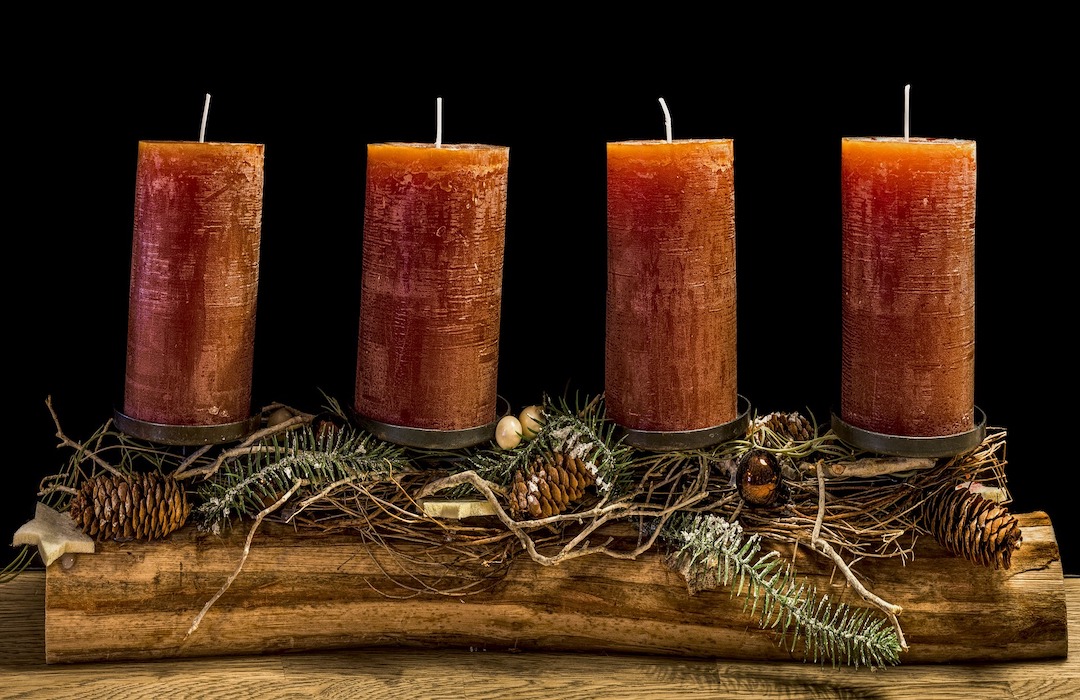 Beginning Sunday and continuing into the next four weeks, Christians across the world celebrate the season referred to as Advent. During this time, Christians prayerfully and expectantly await the celebration of the Advent of Christ—the birth of Jesus, celebrated on Christmas Day. The best of biblical and historical research shows that Jesus was likely born in mid-September, but Christians have celebrated his birth on December 25th for multiple reasons.

First, the Roman empire celebrated a festival on December 25th called Sol Invictus—the Unconquered Sun. This festival elevated the sun god to a higher status among Roman deities. Some two hundred years after Jesus’s birth, Christians co-opted this day to celebrate the birth of Jesus, the Son of God. They were not making a historical claim about the date of Jesus’ birth, but a theological claim about Jesus as the son of God incarnate. In this way, the Christmas celebration was both an evangelistic strategy and a means of elevating Christ above all other gods.

Second, co-opting this date expressed the significance of Christ as the light of the world. December 25th marks the end of the darkest time of the year. Near the winter solstice, this season includes the shortest days of the year with the least sunlight. For Christians, celebrating Christ’s birth at the passing of the winter solstice makes sense because of the many texts of Scripture that speak of Christ and his incarnation as a light that shines in the darkness. This is why many Christian traditions light a candle each week of the Advent season. Those who live in darkness have seen a great light. For those living in the land of the shadow of death, a light has dawned.

Although many in our communities will spend the next four weeks bustling around with the joy of the season—sometimes real and sometimes manufactured—Christian communities will be recognizing the darkness and hopelessness of the world without Christ. Christians will speak truly about the pain and suffering of so many, the dashed hopes, and the long years of waiting for God to break into his world in a new and surprising way—by coming himself. On Christmas day, we will celebrate Jesus Christ, the dawn from on high, the light of the world. Until then, we wait with eager hope and expectation, entering into the biblical story as we anticipate the celebration of the first Advent of Jesus Christ.

If you would like to learn more about Advent, you can listen to this (somewhat dated) podcast episode HERE.