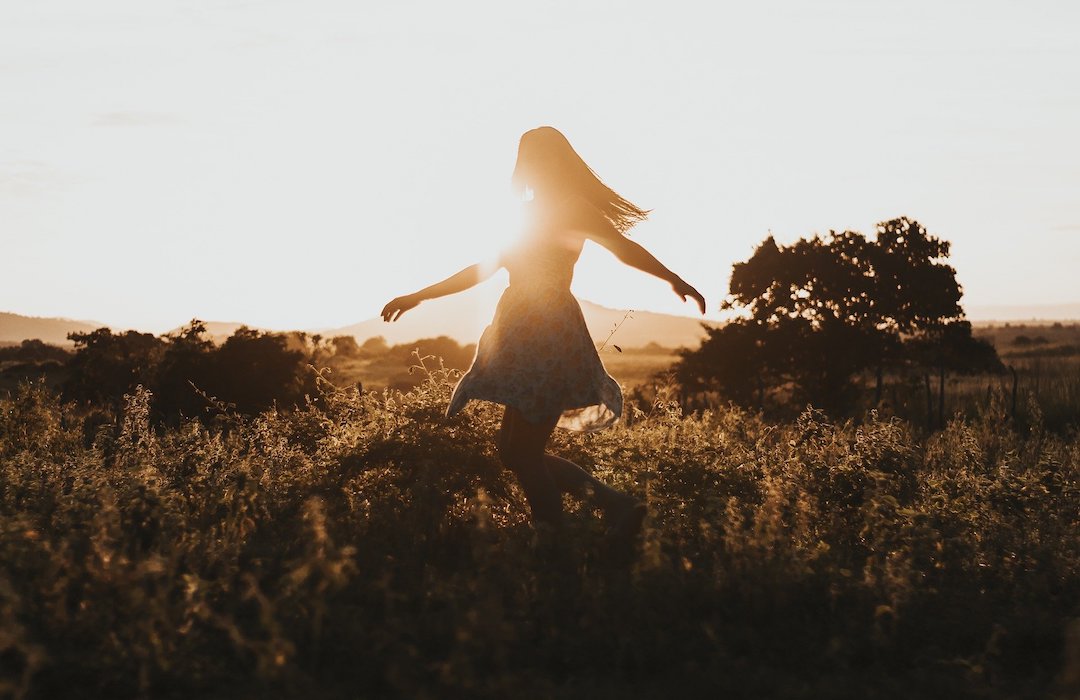 How joyful is the one whose transgression is forgiven, whose sin is covered! How joyful is a person whom the Lord does not charge with iniquity and in whose spirit is no deceit!
Psalm 32:1-2 (CSB)

In Psalm 32:1-2, David’s actions and attitudes work as a mirror to display the forgiveness he has received. David’s visible joy manifests the invisible reality that he is forgiven by God! David’s God has covered his sin and eliminated it completely. This liberating truth overflows David with joy as he proclaims the beauty and glory of God’s forgiveness. No longer does David stand condemned with his sins and failures for he is now freed and pardoned. No longer does David have to hide or deny his sins because God has freely forgiven him!

While David did not have the full picture of how God would finally and fully accomplish his forgiveness we now have a fuller revelation now found in Jesus Christ! Christ would suffer for our sins, take our penalty, and be charged with our guilt. He would die a gruesome death on the cross for our offenses against God. He would bear the hell which we deserved for eternity so that we might be forgiven!

Because of Jesus, we too can now experience the same forgiveness as David! So let us with David evidence abundant joy and reflect the forgiveness that is ours in Christ!