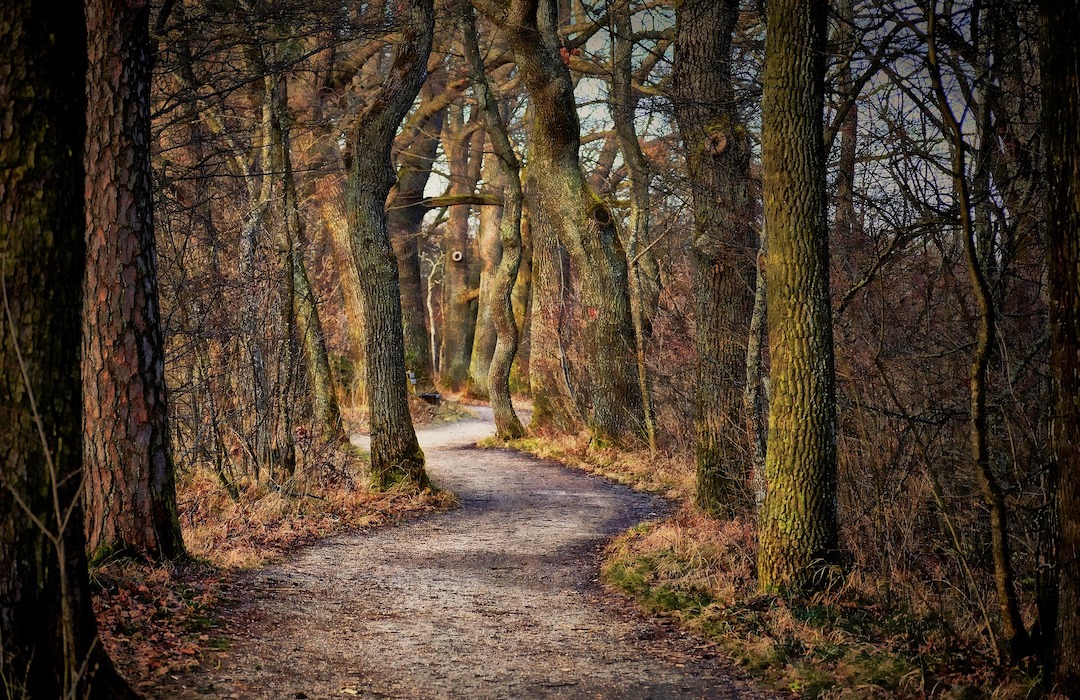 “Kiss the Son, lest he be angry, and you perish in the way, for his wrath is quickly kindled. Blessed are all who take refuge in him.”
Psalm 2:12

In this royal psalm of David, we see the nations and people rebel against God. These nations and peoples are those who are outside of God’s kingdom. They believe that God’s lordship over them is bondage and an imposition on their freedom. They strategize how they might break free from His rule over them. But all their plotting and scheming is in vain.

Despite this worldwide alliance against Him, God does not make concessions to those who oppose him. Instead, He laughs at them and mocks them. This laughter is not joyous, but one of scorn at their foolishness. God responds by proclaiming His establishment of His King on Zion’s hill. Ultimately, this King is God’s only Son, Jesus Christ. These rebellious nations and peoples will ultimately be destroyed by King Jesus.

Yet, in His grace, God extends an invitation to those who have rejected Him as their Lord. He issues a plea for the nations and peoples to reconsider their situation, to serve Him with fear and rejoice with trembling. Kiss His Son, Jesus Christ. That is, pay homage to and worship King Jesus. The alternative to rejecting God and His King is destruction and eternal separation from Him. God proclaims a blessing upon those who find their refuge in Him.

God’s lordship over us is not a bondage, nor is it something we should seek relief from. Refuge can only be found in Him. Submission to God through Jesus Christ is true freedom.