We are closed this Sunday (January 17) 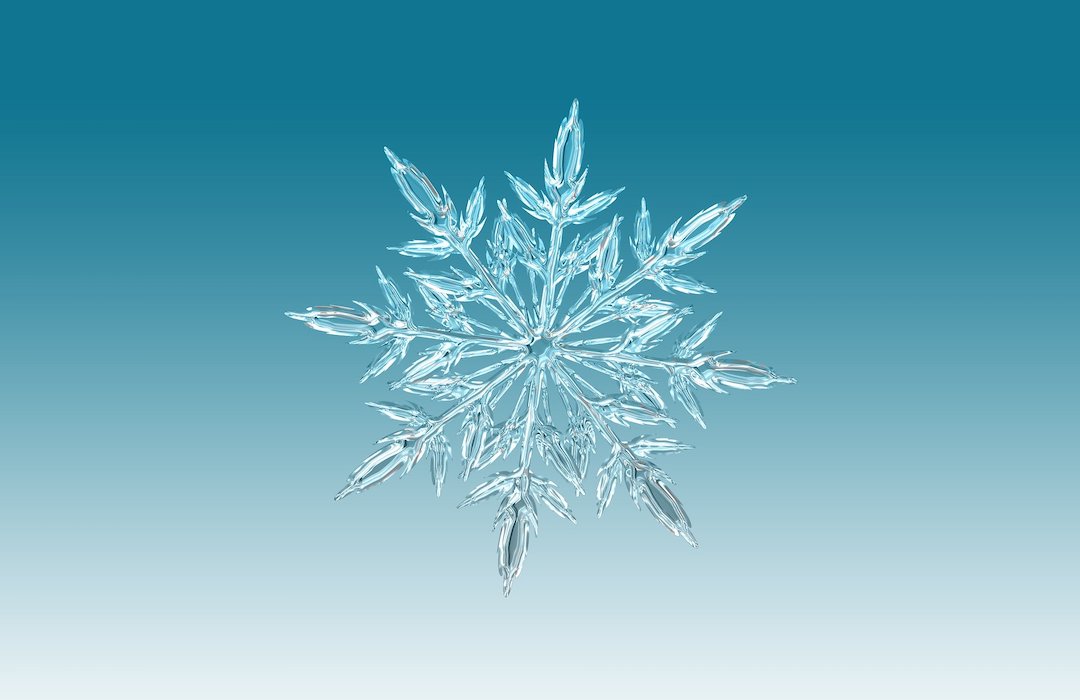 Therefore, the Lord himself will give you a sign: See, the virgin will conceive, have a son, and name him Immanuel.
Isaiah 7:14

Every Christmas season we give a passing thought to the virgin birth of Jesus for us and fail to think about the significance of this event. Perhaps the trends of our culture that emphasize spending time with family, friends, and gift-giving contribute to our casual glance at Christ’s birth. While these things have their place, when we consider what is most significant about Christmas we ought to fixate our minds on the surpassing beauty and glory of the virgin birth of Christ.

This promise made by God to his people is first found in Isaiah 7:14. God promises to King Ahaz of Judah that he would deliver his people from two enemy kings that were invading. He would surely do this and the sign would be a virgin (or young woman) conceiving and having a son. When the baby is born the mother is commanded to name him Immanuel, which means “God with us.” This sign served as a reminder that God would surely fulfill his promise to his people as he is with them. Shortly later, the baby is born and God’s people are delivered from the two enemy kings just as he promised.

As we fast forward to Matthew 1:23 this same promise is referenced and repeated to Mary. While originally given to King Ahaz of Judah, the angel now applies to Mary and her future son. God is at work in a greater way to fulfill his promise of deliverance for his people. While Judah had temporary deliverance from physical enemies they would end up being enslaved by other enemy nations. Their continual rebellion against God would lead them into slavery over and over again. What God’s people needed more than anything was deliverance from spiritual captivity. They needed deliverance from sin and its stain upon the human heart.

Here in this repeated promise to Mary is the beginning of the end to that captivity. Mary would give birth to Jesus. And unlike last time, the baby born of Mary would be more than just a sign. He would literally be “God with us.” Jesus would free us from spiritual captivity as he casts out demons, forgives sinners, heals the sick, and resurrects the dead. He would crush Satan, sin, and death through his death and resurrection. He would return again as the conquering King!

Because of Jesus, born in a manger, we have this glorious hope! This miraculous sign given by God signals the salvation of the human race and God’s restoration to the broken world through Christ. So let us this Christmas season behold this wondrous mystery!