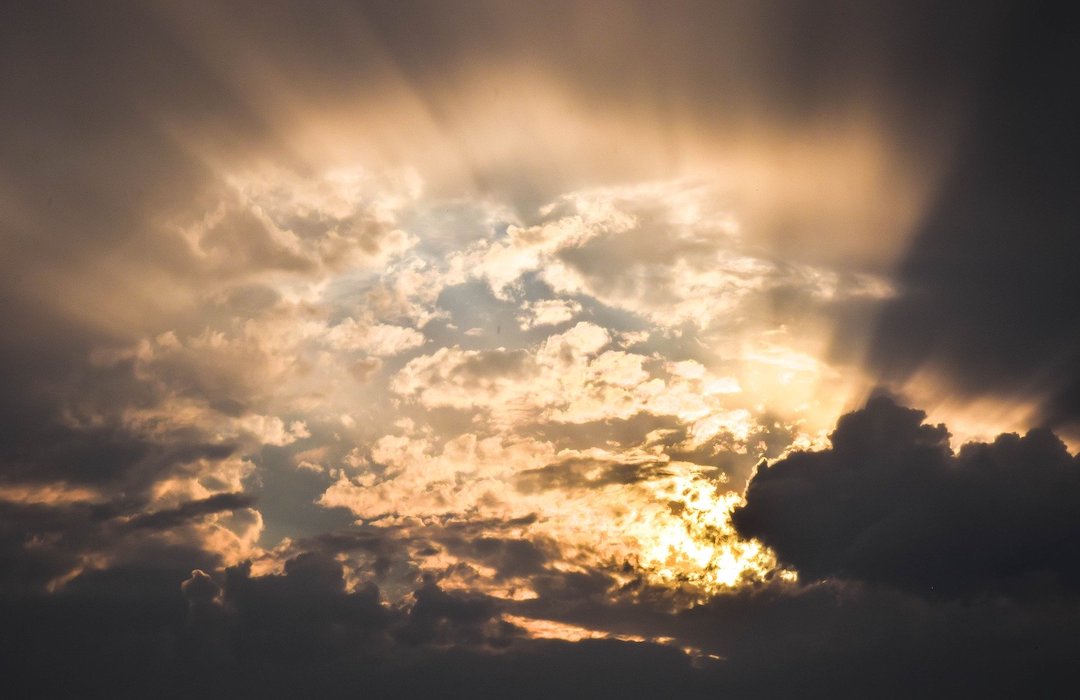 He exercised this power in Christ by raising him from the dead and seating him at his right hand in the heavens—far above every ruler and authority, power and dominion, and every title given, not only in this age but also in the one to come.

What is the most powerful human-made object ever created? We can place many amazing, awesome, and horrible things on this list.

The most powerful bomb is the Tsar Bomba. In Russian, this means the "King of all Bombs." It has a 50-megaton capacity which means that it is about 3,800 times stronger than the U.S. bomb dropped on Hiroshima in World War II.

The most powerful medicine ever made was Penicillin which has saved anywhere between 80 million to 200 million lives since its discovery and implementation. This would mean that 75% of the world's population would not be in existence because their ancestors would have died from infection.

This is not even to mention some otherworldly, powerful objects in our universe. Our world cannot fathom the type of energy produced by supermassive black holes, supernovas, and starburst galaxies.

And to fathom that God has a greater power even than these.

After Paul prays that the Ephesian believers would have the capability to fathom the immeasurable greatness of God's power, he then expounds on the demonstration of this power through his Son's "raising" and "seating".

First, the power to raise his Son to life. This isn't merely a power that raises a person back to life again. It is a power that defeats the effects of sin, death, and hell (cf. 1 Corinthians 15:54–57).

Second, the authority of seating Christ at the right hand of the Father is more than simply a power of "ascension" where God simply makes a person float up to heaven. God takes his Son and places him in authority over all rulers and authorities on earth and in heavenly places.

It is the type of power that takes all that is wrong in the world and makes it right—through his Son. This gospel power expands in shockwaves that affect our "raising" and "seating" as well. Just a few verses later, God raises sinners who are dead in the trespasses of sins and causes them to walk in the newness of life as a new humanity created for good works. And in the same way that Christ was seated at the right hand of the Father, his people are then raised up in Christ to be seated victoriously with him (See Ephesians 2:1-9).

Who has the power to re-engineer the heart of man from depression, destructive habits, or spiritual blindness? None but Jesus! And our soul's sing with joy at this tremendous and awesomely powerful work of his glorious grace that saves us and raises us to walk in newness of life.