We are now gathering at 14380 Burnhaven Dr. All are welcome to our worship service at 10 AM. 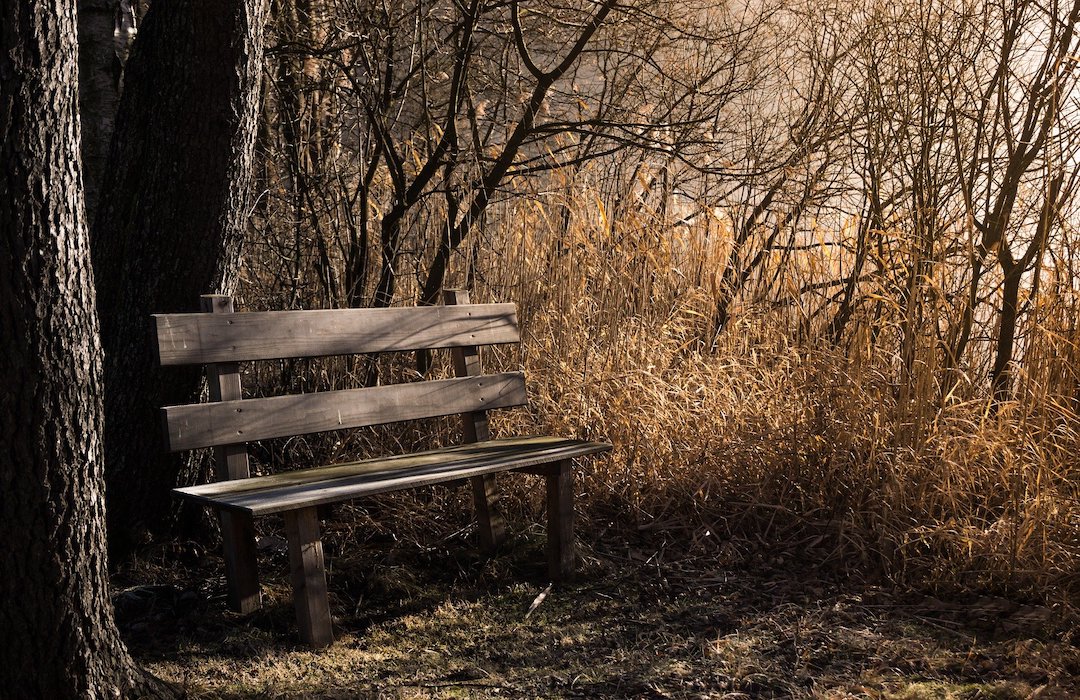 He made the one who did not know sin to be sin for us, so that in him we might become the righteousness of God. 2 Corinthians 5:21 (CSB)

One of my favorite biblical narratives is the story of Abraham and Isaac. Abraham was a man chosen by God to be the father of a great nation. The promised Messiah would come through his offspring. Although God had promised a child to Abraham and Sarah, they experienced infertility their whole lives and, at the time of the promise, were beyond child-bearing years. But God, who is able and faithful to keep his promises, provided them with a son. Isaac was born. Surprisingly, at the beginning of Genesis 22, God told Abraham to sacrifice his beloved son – the son that had been promised for many years! In faith, Abraham trusted God. He obediently prepared Isaac as a sacrifice.

We know how this story ends. As Abraham took his knife to obey God and carry out the sacrifice, a voice called out to stop him. Isaac, the beloved son was spared. Earlier, Isaac had asked his father Abraham a question—one that many after him would ask as well:[1]

Where is the Lamb?

In response, Abraham told Isaac that God would provide the lamb. Later in the story, God did provide a ram for Abraham to sacrifice instead of Isaac. God saw Abraham’s faith and he saw the need to provide a substitute offering. God saw and God provided.

I love this story, because it reminds me of the Father whose beloved Son was not spared. This story points us to the sacrificial Lamb who took on the sins of the world. Our sins. God the Father provided the perfect Son who did not know sin, to be sin for us.

There are many marvelous mysteries in this verse, and one of the more impactful phrases is “for us.”  Salvation came at a cost. Remembering the story of Abraham and Isaac reminds us of that cost. We see that “God was willing to sacrifice for you what was most precious to Him.”[2] In the beginning of John’s Gospel, we read that John the Baptist recognized Jesus as that sacrificial Lamb when he cried out “Behold the Lamb of God, who takes away the sin of the world!”[3] God saw our need and he provided Jesus.