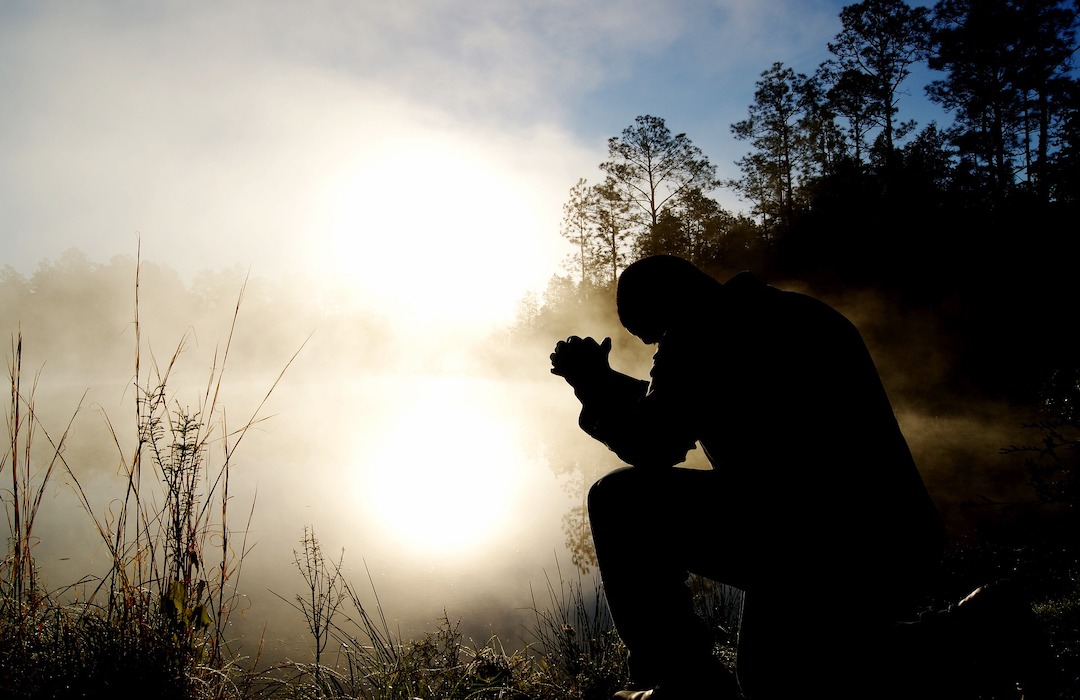 Acts 2:24 reports only one sentence of Peter’s sermon at Pentecost, but it is essential to the Christian faith. In this sentence, Peter declares that following Jesus’s crucifixion and death, God raised him up, ending the pains of death, because it was not possible for him to be held by death. Here, Peter emphasizes the central importance of Christ’s resurrection to the gospel story. The CSB Study Bible’s note on this verse points out three important observations about Christ’s resurrection in this verse.

First, it was God who raised Jesus from the dead. Although the Scriptures speak variously about the mechanics of the resurrection, sometimes concluding that Jesus rose from the dead (without further explanation) while at other times emphasizing God’s role in raising Christ from the dead. God’s activity in the resurrection connects to David’s prophetic prayer that God would not allow your holy one to see decay (Acts 2:27; Psalm 16:10).

Second, Jesus was physically dead before the resurrection. Some have denied Jesus’s resurrection by suggesting that Jesus didn’t actually die but instead merely passed out and was simply resuscitated. Other theories have been put forward as attempts to make sense of the historical data while maintaining a denial of the resurrection, but Peter makes plain that Jesus really died. He points out that he himself was a witness of the resurrected Lord (v. 32), indicating that he had first-hand knowledge of the death and resurrection of Christ.

Peter’s brief statement about the resurrection in this verse animates everything else he says in the sermon. More than that, the truth about the resurrection animated his life and the early church’s life. The reality of the resurrection brought conviction (v. 37), resulted in repentance, conversion, and baptism (v. 38), and the formation of a community of fellowship and faith (vv. 42-47). The truth that God raised Jesus from the dead, preached by Peter nearly 2,000 years ago, is no less vital today for reconciliation with God, for the church’s life, and for our future hope.