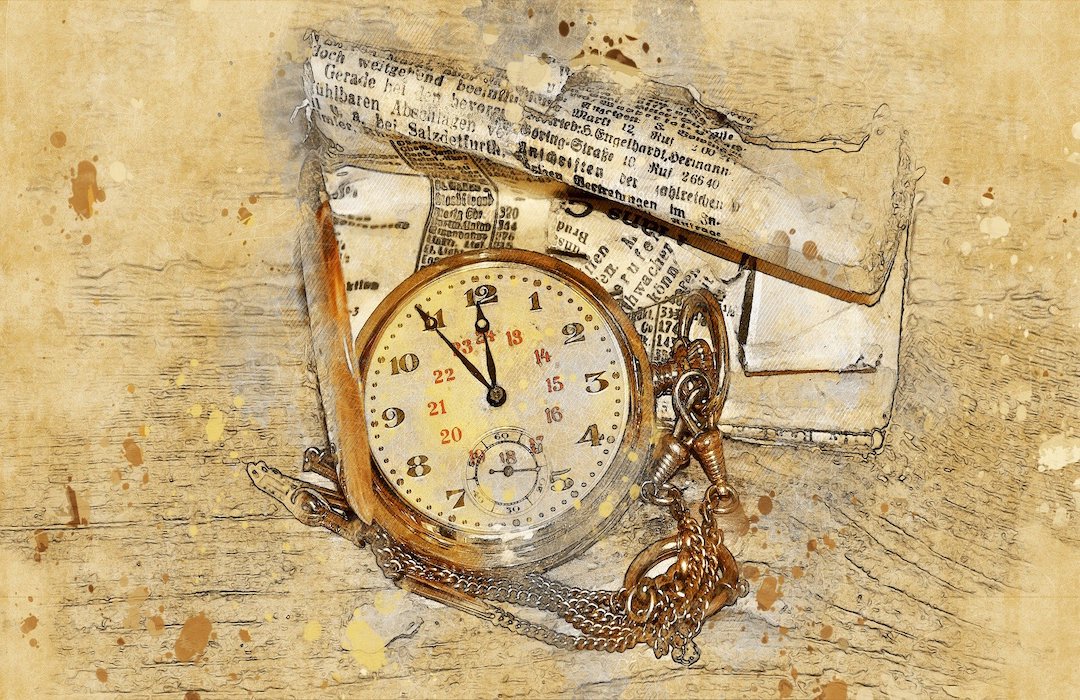 The Lord does not delay his promise, as some understand delay, but is patient with you, not wanting any to perish but all to come to repentance.
2 Peter 3:9 (CSB)

The Nicene Creed declares that we believe in Jesus who “shall come again with glory to judge the living and the dead, whose kingdom shall have no end.” This return comes with salvation for the righteous and judgment for the wicked. But have you ever wondered if Jesus will actually return? It’s been a long time, after all.

Peter tackled this precise sentiment head-on in his second letter. He pointedly addressed those who ridicule the hope Christians place in Jesus’ return.

Peter points out that those who talk about Jesus’ promise to return deliberately overlook the pattern of delay that follows promises of salvation and judgment throughout redemptive history (2 Peter 3:3-4). The example that Peter points to is the flood—which is an event that Peter references quite frequently!

God promised a flood, but there was a delay before it happened. Those who scoff at the idea that Christ will return to judge the living and the dead are very much like those who scoffed at God’s promise of a flood. We can imagine Noah’s neighbors mocking him for taking seriously some “empty threat of judgment” that seemed like it was never actually coming. They interpreted the delay, so it seems, incorrectly. The delay should have been received, not as a cause for mocking, but as a momentary mercy.

Those who mock Christian hope in the return of Christ because of his delay are missing this momentary mercy. Whenever God’s declaration of judgment is delayed, it is because there is an extended opportunity for the salvation of the damned.

How do we know that the delay of Christ’s return (and the judgment that he will render) should be interpreted less as a delay and more as a merciful extension of a deadline? Peter tells us this directly in 2 Peter 3:9. The Lord’s promised return is not delayed—at least not as the scoffers understand his delay. They understand his delay to be a defection from the promise altogether. Instead, his delay should be understood as the breaking in of the patient mercy of Christ.

When the delay of Christ’s return is observed, the response ought to be repentance, not doubt. Jesus has not returned, not because he is not coming back or because he somehow deceived his followers, but because he continues to call all to give themselves over to him in faith and repentance. For that reason, doubt squanders the time afforded in the gracious delay.

As you contemplate the delay of Christ’s return—it has been 2,000 years, after all—let not your heart be troubled. Jesus has not yet returned, not because he has forgotten you or failed to make good on his promises, but because he remembers you and all who have yet to draw near to him.