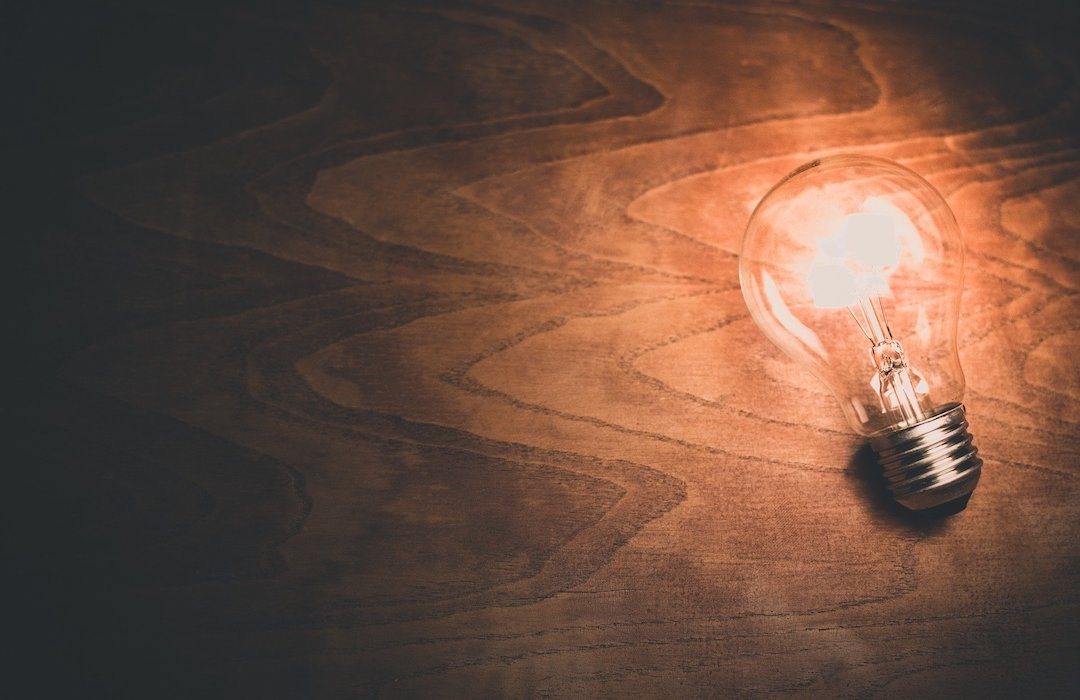 If we confess our sins, he is faithful and righteous to forgive us our sins and to cleanse us from all unrighteousness.
1 John 1:9

Concealed in the dark and cloaked by the black of night, figments of the imagination transform into frightening monsters. The creaking of floorboards, the meowing of cats in a back alley, or the fluttering of curtains in the night breeze awakens a terror that only the light of a Patronus can shake—usually summoned through the flipping of a light switch or the pressing of the flashlight button on an iPhone. Whether a soft glow of a phone screen or the piercing beam of a flashlight, the light dispels the figments of the imagination that can, somewhat humorously, be so frightening in the darkness. Expose the dark to the light, and monsters lose their power.

The end goal of confession is not simply to break free from sin’s power. Simply being free of one sin, or at least on the path toward freedom, does not go far enough. It seems that any unbeliever can confess a particular sin or vice and, in that confession, find the enabling strength of community through the quashing of anonymity that gave strength to whatever particular evil they were enslaved to. It is as if confession is woven into the fabric of the universe such that its power extends even beyond the realm of belief—but its power extends only so far.

The Apostle John introduces his readers to a kind of confession that is met with forgiveness. Christian confession brings with it all the power of exposing darkness to light, but it does so in a way that does not destroy the confessor. Instead, it heals and restores. This kind of confession is made possible because the light of God, Jesus Christ, shines in the darkness, welcoming sinners into the warmth of his light. There they are promised forgiveness and cleansing.

But the good news doesn’t stop there. Jesus’ ability to forgive does not wane. He is faithful to forgive every time. Nor is his forgiveness shallow or unfounded. He has secured the right to offer forgiveness by virtue of his blood, shed for us. For that reason, Christians should confess their sins to God and to one another, receiving and affirming the forgiveness and cleansing offered in Jesus Christ.