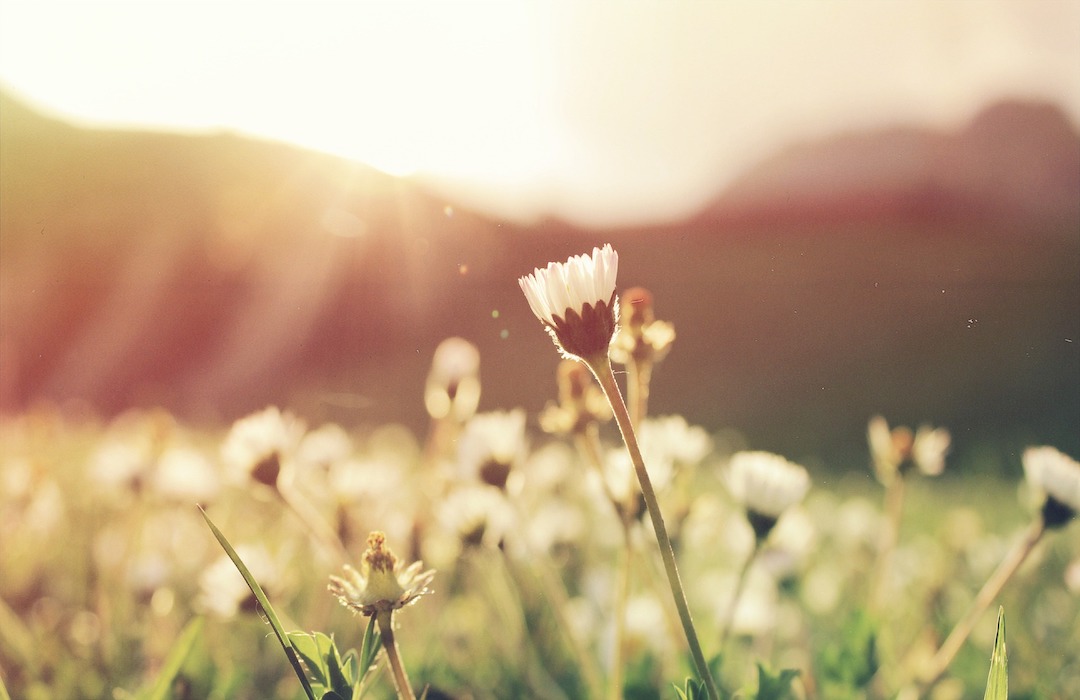 This text is often referred to as the Aaronic benediction or the priestly blessing. By God’s command, Moses gave these words to Aaron and the priests to speak over Israel as a word of blessing. It was in this way that the priests would pronounce God’s name over Israel and that God would bless them. The imagery of putting the name of Yahweh on the people recalls the imagery of the pillar of fire and the cloud that lead the Israelites through the wilderness. This blessing would mark out the Israelites as God’s people and would act as a prayer for Yahweh’s blessing, guidance, protection, favor, and peace.

There are three primary sections of this benediction, each marked out by the divine name.

The first section recalls the creation-blessing language from Genesis 2. The prayer for the LORD’s blessing recalls the original blessing on humanity, but there is an interesting turn when it comes to the word of protection. In Genesis 2, mankind was commissioned to protect the garden, which was depicted as a divine temple where God would dwell with man. The prayer has now shifted in a way that places the responsibility for protection on God who would protect his people, the people in the midst of whom he would dwell. Where mankind failed to protect God’s garden-temple, God would protect his temple-people.

The second section recalls the description of Moses as he descended from Mount Sinai after receiving the two tables of instruction – “he did not realize that the skin of his face shone as a result of his speaking with the LORD” (Exodus 34:29). This imagery, connected with the graciousness of God, was a prayer for the ongoing glory of the LORD to relate to his people in mercy and grace with the result that they would be transformed to reflect his glory.

The third section rendered more literally is a prayer for the LORD to lift up his face and to give peace. The Old Testament regularly pictures God as looking upon his people or lifting up his face toward his people in terms of showing them favor (e.g., Psalm 4:7). or give peace. This prayer of blessing would serve to remind Israel that the only one who could provide peace and secure divine favor for them was the LORD himself.

At Resurrection Church, we conclude our Sunday morning gatherings with a benediction, drawing from benedictions and doxologies in the Old and New Testaments, including the words of this priestly blessing. One way to protect against a mindless reception of the benediction is to reflect not only on the explanation of the text (given above) but also on the functional features of the benediction.

First, it should be noted that the second person pronoun (you) is a singular pronoun. This singularity of this pronoun emphasizes the personal nature of God’s blessing upon his people individually. However, Psalm 67:1 picks up the language of the priestly blessing but frames it corporately: “May God be gracious to us and bless us; may he make his face shine upon us.” When we receive the benediction at the end of the service, we should receive that benediction both individually and corporately, noting that the LORD is near to us as individuals and as a covenant community.

Second, the three-fold use of the divine name emphasizes the importance of God’s role in the benediction. Yahweh is the personal, covenant name of God. This blessing is not a cold, disconnected poem but is instead a word from our covenant God. Furthermore, although the priests were to utter this blessing to the people, the blessing found its power, not in magic or in the status of the priests, but in Yahweh himself. There is nothing magical about the benedictions at the end of our services, but there is something powerful about an appeal to our covenant God to bless and keep us.

Third, we should recognize that while the benediction is a word of blessing to God’s people, it is a word of blessing with ramifications for the unbelieving world. Psalm 67:1 expands on the priestly blessing to indicate an additional purpose: “so that your way may be known on earth, your salvation among all nations.” God’s intent is to bless his people in a particular way: by putting his name on them so that his name would be known through all the earth. In this way, God’s people would be a light to the nations, reflecting the light of God’s face and favor as a welcome into his salvation and rest. When we receive this blessing as we depart from our corporate gathering, we are asking God to go with us so that we might declare his name and welcome others into his restoring presence.