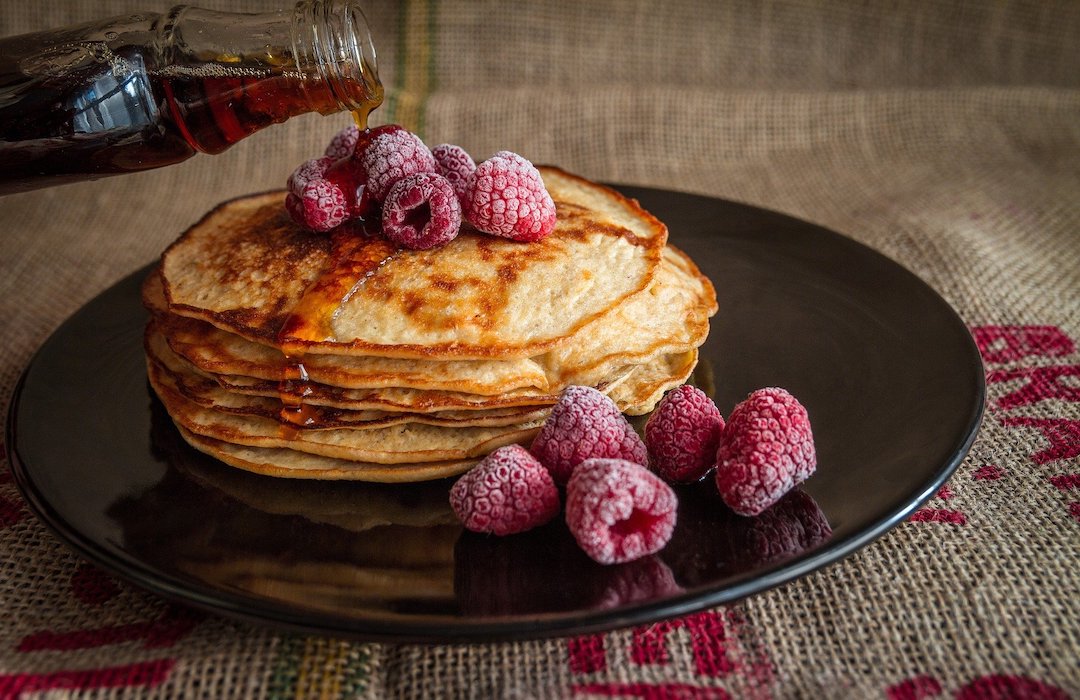 Welcome to the Table

Luke’s gospel records that Jesus gave thanks before passing the bread and the cup at the institution of the Lord’s Supper. The word eucharist is drawn from the Greek verb that is rendered “to give thanks” (eucharisteo). There are, in fact, a variety of terms that refer to the singular meal, each communicating various aspects of the Lord’s Supper. These terms serve as rich descriptors that direct our attention to the multi-faceted meaning of the Table.

The term Eucharist is particularly helpful because it reminds us that, just as Christ gave thanks at the institution of the meal, so too should we give thanks when we come to the Table. The once enemies of Jesus are now welcomed to dine at his Table as friends—and for that, we should be eternally grateful.

But the welcome to the Table doesn’t end at the Lord’s Supper. Throughout his ministry, Jesus’ actions were intended to serve as an example for his disciples to follow. His welcome to the Table is no different. There is, of course, a special welcome to the Lord’s Supper as local churches gather around this sacred meal. But echoes of that welcome should be found at the dining room tables in the homes of Christians throughout the week. The archetypal welcome is present at the sacred meal of the gathered church, but echoes of that welcome should resound in the common meals of the church scattered.

In popular culture, invitations to dine are often described in terms of entertainment. However, the commission of the Lord’s Supper extends beyond the language of entertaining someone to the language of offering hospitality. Perhaps the distinction is somewhat arbitrary, but the language of entertaining implies some level of, well, simply enjoying entertainment with individuals whose connection is forged by the quality of the entertainment alone. Hospitality, on the other hand, implies a sort of self-giving on the part of the host with no pre-requisites to be met. In this way, a hospitable invitation welcomes to the table those who have no shared affinities, prior relationship, or common cause. Enemies (or at least the unknown) are welcomed to the dining room table as friends, mirroring the invitation of Christ to us all.

To some, echoes of the Lord’s Supper in the common meal might be obvious. To others, however, the notion that the Table is, at least in part, a sending gathering that acts as the sacred archetypal meal that is to be mirrored in the common meal might appear to be a tenuous connection. However, a consideration of the meals that appear in Jesus’ ministry followed by Paul’s comments about meals in 1 Corinthians demonstrates a close connection between the Lord’s Table and the dining room table. In this post, I will highlight the meals in Jesus’ ministry. In a follow-up post, I will examine Paul’s comments about meals in 1 Corinthians.

Meals feature prominently in Jesus’ ministry, ranging from his miraculous feedings to his dining with sinners and tax collectors to his restorative meal with Peter and the disciples. Because these accounts are generally well known, a full exploration of these meals can be set aside in favor of a few reflections on them.

First, Jesus’ meals demonstrated the need for nourishment of the sort that could be given only by God. Throughout the Old and New Testaments, the provision of food served as a mitigation against the curse of death pronounced in Genesis 2-3. From the very beginning, God allowed humanity to cultivate food from the earth that would provide the nourishment needed to extend life. Sometimes this food came through hard labor (e.g., post-sin human gardening), and other times this food came through miraculous feedings (e.g., manna in the wilderness wandering). Always this food came by the kind and gracious hand of God.

Jesus intensified the death-mitigating nature of food by identifying with the bread that he served the multitudes. The common bread truly was a gift from God, but it was the kind of bread that could only delay the inevitability of death through its nourishing power—it couldn’t defeat it. In his declaration that he was the Bread of Life (cf. John 6), Jesus made clear that the common meal existed, in part, to provide the categories needed to know and experience the Bread of Life.

Second, Jesus’ meals were genuinely hospitable—whether Jesus provided the food or owned the home in which the meals were consumed is unknown. Nevertheless, Jesus’ hospitality was demonstrated by the kind of welcome he gave. He invited to the table outcasts, known sinners, and enemies of Israel. He shared meals with people very unlike him, and, as a result, his reputation was tarnished. These common meals pre-figured the sacred meal of the Lord’s Supper and the giving of the Bread of Life. At this sacred meal, Jesus welcomes sinners, outcasts, and former enemies.

Third, Jesus’ meals were relationally restorative. Meals are, by their very nature, relationship forming. By virtue of what we might call the deep magic of creation but is really the wisdom that makes up the fabric of the universe, the act of sharing a meal together has the power to form and deepen relationships. Throughout Jesus’ ministry, we can imagine the relationships forged with his disciples and others on an ongoing basis. However, one meal stands out as particularly restorative.

Before Jesus’ arrest (at a meal no less!), he predicted that his disciples would deny him. Peter, agitated by Jesus’ prediction, declared that he would never forsake his Lord, yet his denial was the most pointed of them all. Following his resurrection, he provided another meal for his disciples. This meal restored them all, to be sure, but Jesus’ three-fold exchange with Peter highlighted his restoration. Significantly, in that restoration, Jesus brought together Peter’s declaration of love with a commission to feed. At this restoration meal, Peter was given a commission to invite others to the table and feed them well.

Nearly all of the meals preceding the institution of the Lord’s Supper have Eucharistic overtones that are magnified and clarified when illuminated by the Table. Those earlier common meals prefigured the sacred meal that now finds echoes in the post-resurrection common meals of the everyday.

Welcome Others to the Table

Our weekly participation in the Lord’s Supper recalls not only the institution of the Table immediately before Christ’s death but also the meals in Jesus’ ministry during his life. As a result, we should be moved to shape our dining practices in the mold of Christ’s own. In this way, the Lord’s Supper acts as a commissioning event where we are reminded of our sin, of the forgiveness offered in Christ, and are then sent out to feed his sheep (spiritually and physically).

Meals are then transformed from mere utilitarian eating (if there is such a thing) to a life-giving welcome to others in imitation of Jesus’ welcome to us. Enemies are welcomed as friends. Outcasts are included in the inner circle. Those with different affinities find shared companionship and connection in the friendship offered in Jesus Christ. In Christian homes, there should be a hospitable welcome to share in the death-mitigating bread of the common meal that echoes the welcome from Jesus, the death-defeating Bread of Life. As Christ welcomed us to his Table, we welcome others to ours.