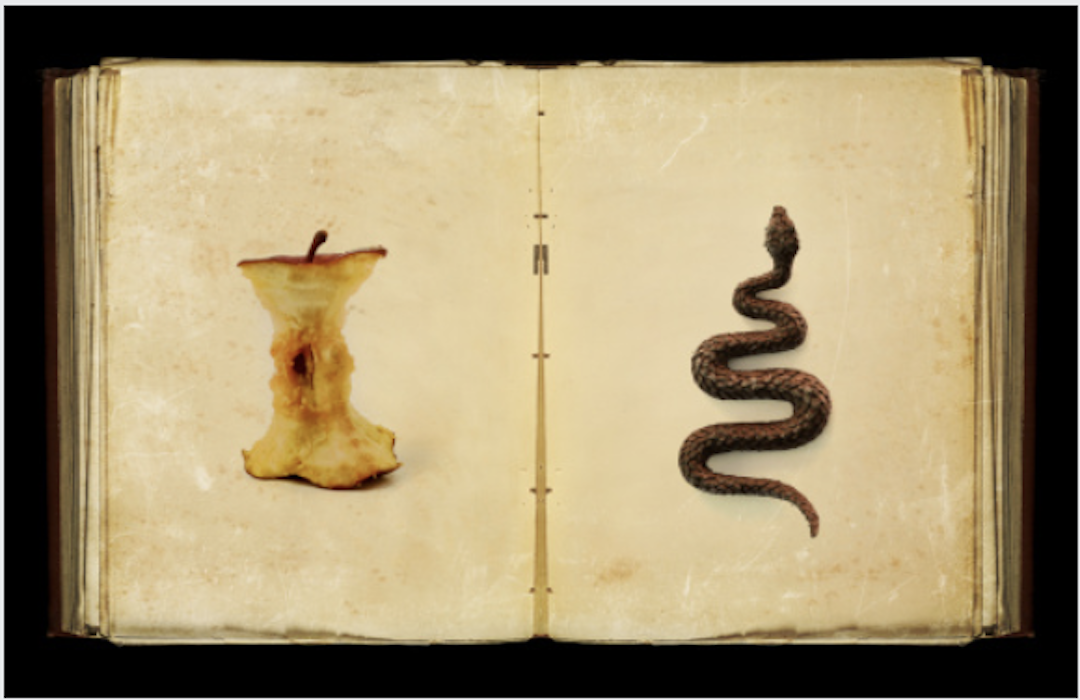 The four weeks of Advent leading up to Christmas day are over—Christmas is here! A Savior was born for you today. We emphasize today, not to make an historical claim that Jesus was born on the date of December 25, but to make a theological claim. In Revelation 12, the Apostle John draws out the theological meaning of Jesus’s birth in an apocalyptic vision. In this vision, a woman clothed with the sun and with the moon under her feet and a crown of twelve stars gave birth to a son who would rule the nations. As the woman adorned with celestial light was about to give birth a fiery dragon appeared, attempting to devour the child. But the child was caught up to God and to his throne where he began to rule! In his frustration, the dragon began to wage war against the woman’s other offspring—the brothers and sisters of the child who is now ruling in heaven.

This apocalyptic rendition of Jesus’s birth narrative reminds us that Jesus was born as the fulfillment of a gospel hope that extends all the way back to Genesis 3:15. There, God cursed the Serpent and organized his eventual defeat with these words: I will put hostility between you and the woman, and between your offspring and her offspring. He will strike your head, and you will strike his heel. Ultimately, Jesus is the offspring that strikes the head of the Serpent. Yet, there is space in this text for other of the woman’s offspring to participate in the conquering of the Serpent. John makes this clear when he describes the woman’s offspring engaging in war with the dragon after the child-King ascends to heaven.

Who are the woman’s offspring who wage war against the dragon? They are those who keep the commands of God and hold firmly to the testimony about Jesus. The woman’s offspring, headed by Christ himself, are his followers (i.e., the Church). Those who follow Christ are adopted by God the Father and, as a result, they become the woman’s offspring—the brothers and sisters of Jesus. This is why Paul could write to the Church in Rome, The God of peace will soon crush Satan under your feet. The grace of our Lord Jesus be with you (Rom. 16:20).

On this Christmas Day we celebrate the birth of our King Jesus, the Light of the World, the Defeater of the Dragon. But we do not celebrate from a distance. We celebrate as these who have been added to Jesus’s family and identified as the offspring of the woman. With this identification, we take up a calling to join Christ Jesus in his defeat of that Serpent by committing ourselves to obey the commands of God and to hold firmly to the testimony about Jesus—a testimony that includes the Christmas tidings of our new-born King.